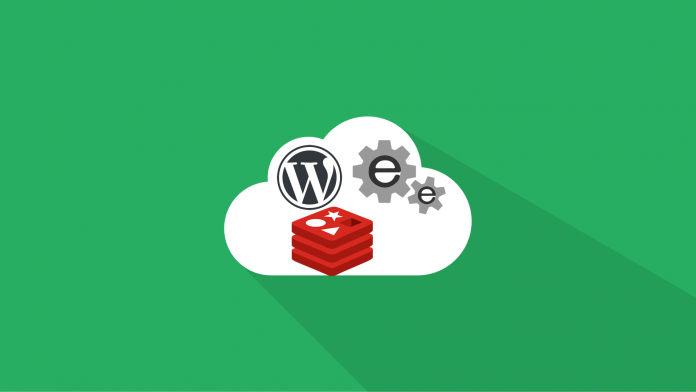 How I discovered this problem?
I simply noticed that changes in settings on AffiliateWP, Yith Affiliate Premium, or any other affiliate plugin are not being registered properly in Redis cache.

What does the problem look like?
The settings being saved for the first or maybe even second time work just fine. After that, once you make more changes in the settings, and if you refresh the page or leave the settings and come back, you will notice that the settings are not saved nor registered as being changed at all.

Serverpilot has nice tutorial on how to configure the redis object cache. Before I installed and connected redis object cache on my WordPress site, everything worked perfectly. Once I connected my site to use redis, the issues described got repeated.

Siteground‘s shared hosting uses Memcached for object cache. I had no problem at all using these plugins. This only confirms that issue lies only with redis.

What is the solution to the problem then?
There are several examples on how to bypass these issues before (or if) they get fixed by I don’t know who, whoever. Let’s check the workarounds below.

That’s it. If someone has better idea or if I find a better one I’ll put it here.